You are very welcome in the VERY BUSINESS PEOPLE CLUB

DIFFERENT BUSINESSMEN. THEY DID THEIR BUSINESS AS THEY COULD AND ONCE THEY FELT VERY BORED!

Once upon a time, there lived different businessmen.

They did their business as they could and once they felt very bored!
They got tired of talking about business and signing contacts!
And once businessmen decided to invite different celebrities of Russian show-business and some politicians for fun!
Once they had drunk, chatted, smoked some cigars, listened to music and became feeling much better and cheerful…
And decided to meet together more often!
So they called a club (i.e. meeting) as a VERY BUSINESS PEOPLE CLUB!
And they started to meet for different reasons: like B-Days, celebrations, presentations, sailing regatta, fishing and so on… And more and more people began to come to such events!
A lot of music performances and exebitions were organised where everybody shared with business cards and contacts, there were no negotiations about their work, but later they met privately and settled their questions!
So their businesses started growing faster and wider! Not by days, but by the minutes …
And then the guests overseas (foreign partners) started being involved in the club…
And then the members of the club understood that they had to make their club CLOSED.
They made different web-sites and the magazine was released … and so they lived happily even after!
Well, how to become a member of this club !?
Now You can can get into the club only by the INVITATION or by RECOMMENDATION!
The letter should be sent to the sacred e-mail address:
ochen-delovie-ludi@mail.ru;
and mention that You desire to become VERY BUSINESS!

Well, we will think about it and invite You to our events!
You are very welcome in the VERY BUSINESS PEOPLE CLUB!
— 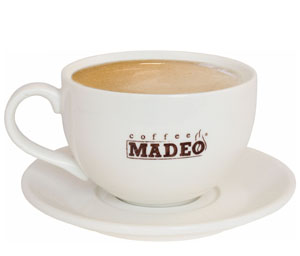 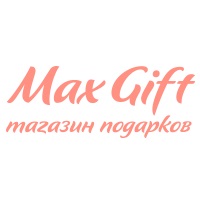 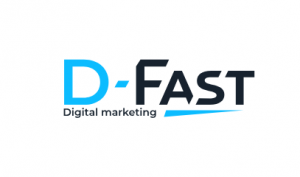 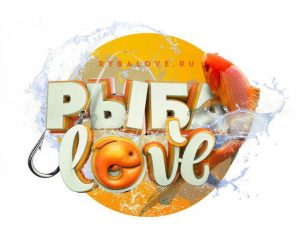 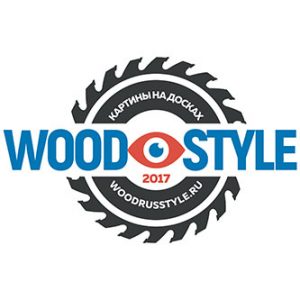